Menu
Join the petition to promote the “Venezuelan Adjustment Law” Project. With your signature we can ensure that more than 400,000 Venezuelans can adjust their status and obtain Permanent Residence. 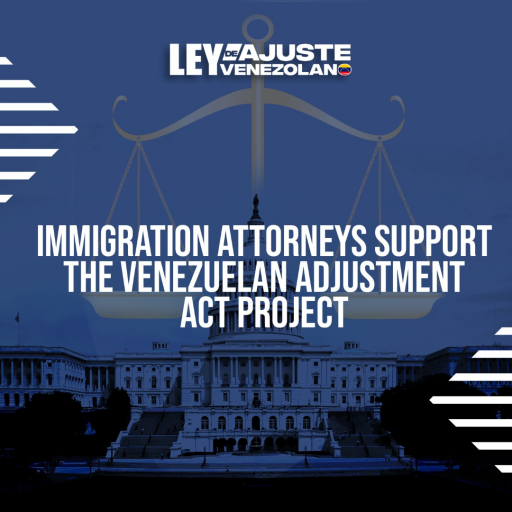